13th Plenary Session of the Parliamentary Assembly of the Mediterranean was held in Belgrade on February 21 and 22, with perfect hospitality of the Serbian Parliament.

During the works, inaugurated by the Serbian Foreign Minister H.E. Ivica Dacic, Ambassador Alberto di Luca ( permanent observer at PAM) held a speech during the debate on immigration and human rights. This is the synthesis of his speech:

“I would like to thank the Serbian Parliament for the generous hospitality and excellent organization.

I want to follow up on what my colleague from Algeria just said about PMI in Africa.

I want to remind you that many countries are committed to supporting development cooperation with 0.70%. Some countries don’t respect this 0.70%, but important figures are still at stake, especially if they add up to what is spent for rescue and hospitality. Important figures that could perhaps be better managed. How? With the Marshall Plan for Africa which I suggested in Bucarest that the President  Lmarbouh liked so much. So, a real help in their countries.

This could create the possibility for new jobs in the native countries and the dangerous phenomena caused by unscropulous traffickers would be cut off.

A long-term strategy that could start right here, from the PAM without neglecting humanitarian emergencies supported by the Sovereign Order of Malta which we are continuing to provide for almost 1000 years“. 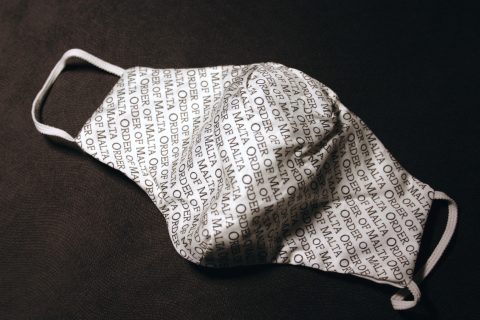 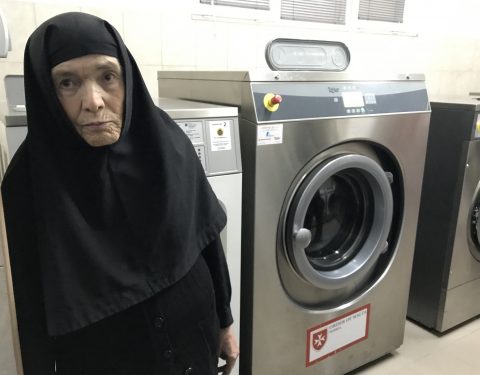 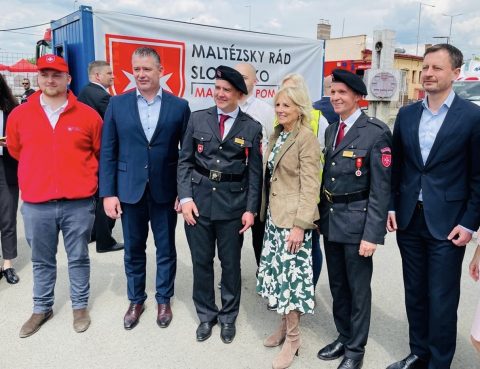