1113/2013: inauguration in the Seat of the Serbian Parliament of the Photographic Exhibition on the 900 years of the Papal Bull which established the sovereignty of the Order. 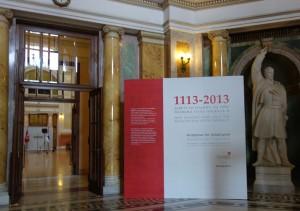 On the occasion of National Day of St. John the Baptist, at the Seat of the National Assembly of the Republic of Serbia, the photographic exhibition “900 years at the service to the poor and the sick” was opened in Belgrade.

The event, jointly organized by the Ambassador of the Order in Serbia, Alberto di Luca, and the President of the Serbian Parliament, Nebojsa Stefanovic, was attended by 350 guests including many deputies with the Chairman of the Parliamentary Group of Friendship Serbia-Order of Malta, Mr. Vladimir Marinkovic, the Advisor to the President of the Republic of Serbia, Prof. Oliver Antic, the Director of the Department of “Neighbouring Countries” of the Ministry of Foreign Affairs, Amb. Milisav Pajic and its predecessor, Amb. Danilo Vucetic; members of the Ministry of Foreign Affairs and other Ministries; several members of the Diplomatic Corps accredited in Belgrade and among them the Ambassadors of Italy, France, Brazil, Argentina, Canada, Mexico, Lebanon, Slovenia, Morocco and Angola; the Counsellors of the Embassies of The Holly See and the Congo; Amb. Vladeta Jankovic, former Ambassador of Serbia to the Sovereign Order and the Holy See; the President of the Italian-Serbian Chamber of Commerce and CEO of Delta Generali Insurance, Andrea Simoncelli; representatives of the academic world, cultural, artistic and sport, medias and organizations engaged in humanitarian, social and hospital activities. 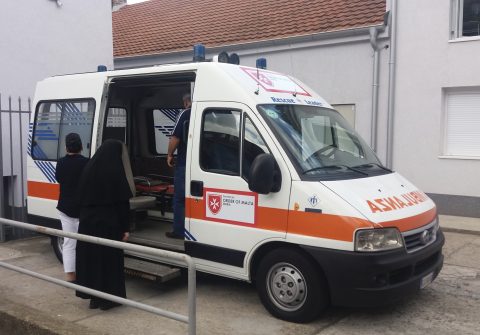 Monastery of Izvor, “Make a WISH”: an ambulance. 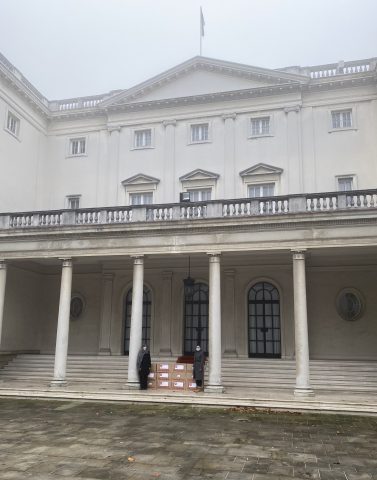 Stay children and keep dreaming: we remain close to you! 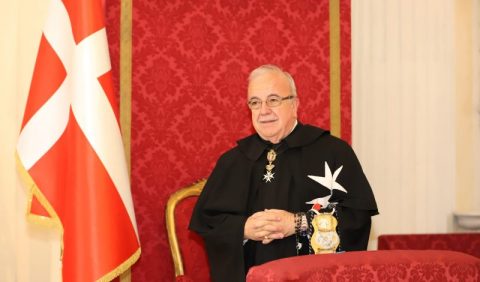