At the end of February the Director of the Shelter for Children Danijela Stajkovic has visited the Embassy of the Sovereign Order of Malta in Belgrade with some of the children-beneficiaries of the Center.

They wanted to thank the Ambassador Alberto di Luca in person because even during the winter 2018/2019, the Project “A hot meal in a cold Winter” is being supported thanks to the crucial assistance of the spouses Ruggeri who organized the Charity dinner in Saint Paul de Vence (France) this year as well. Besides the groceries, it has been expressed the need for a small amount of personal hygiene products.

During the cordial visit, the Director also wanted to update the Order of Malta on the developments concerning the new, long-awaited building for the Shelter for Children significantly bigger than the previous one.

The new buiding has been constructed according to the highest standards in an area of 1,700 square meters. It’s one of the most modern buildings in the Balcans and can be compared to all such institutions in the countries of the European Union. So far, the Shelter could host up to 400/500 children per year, aged 7-18. In the new building, Shelter would be able to host more than 1.000 children.

Celebration of the opening of the new building and the 61st birthday of the Shelter were marked by planting a tree and with a birthday cake just appropriate for such an important occasion (in the photo). 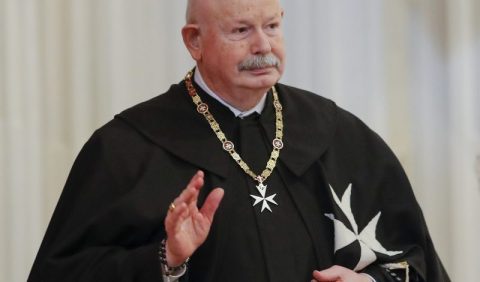 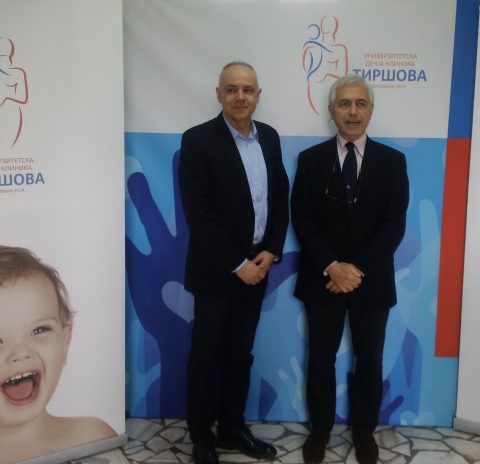 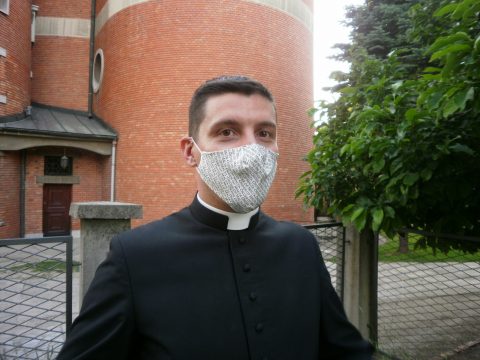