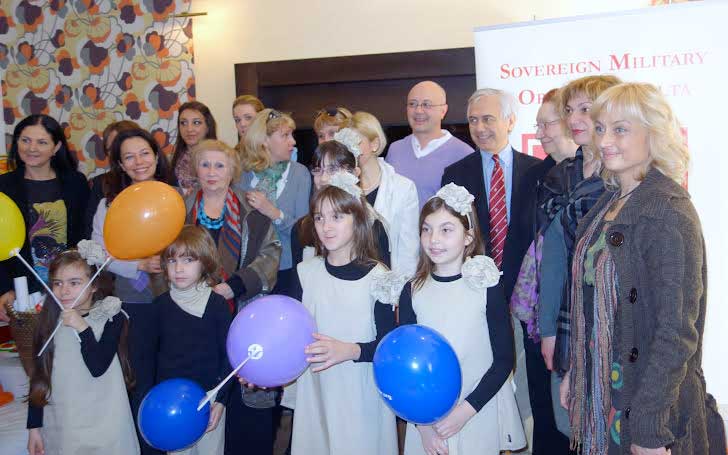 This is one of those projects that the Order of Malta likes. Identify a real problem and seek a solution outside of geographical boundaries. That’s how was born the idea of supporting the dynamic association Nurdor in Serbia (www.nurdor.org).

Many desperate parents discover that their child is diagnosed with cancer and on top of that encounter financial and/or logistical difficulties to accompany them to Belgrade for treatment. The association Nurdor, which already in 2012 had a housing structure adapted to accommodate families, has asked us to help them build and widening their logistics supply. The Embassy of the Sovereign Order of Malta accepted the invitation, and, thanks to the magazine 24Hours (group Il sole 24 ore) and in particular its Director Augusto Capitanucci, found 24 high-end watches, offered by 24 watchmakers to organize an auction in Milan, on February 29th, 2012. Great result: € 100,000!

Originally the idea was, together with the Italian organization Help Them Onlus who had provided its logistical support, to restructure a space near the hospital. But after encountering many cost and bureaucratic issues, it was decided to opt for an alternative; to seek a house, also close to the hospital, to buy, renovate and deliver to Nurdor to manage. Obviously, the € 100,000 were not enough , but the ability of Nurdor in introducing the quality of its work , and the generosity and support of many people , had led to reach the coveted goal with just over two months later than it was original planned.

umanitarian aid by the SMOM 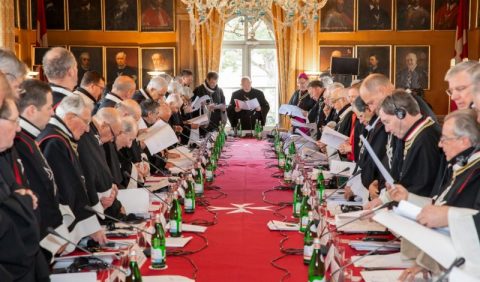