For the second consecutive time Hon. Vladimir Marinkovic – Vice President of the Serbian Parliament – was elected Chairman of the Parliamentary Group of friendship between the Republic of Serbia and the Sovereign Order of Malta.

Ambassador Alberto di Luca has expressed to Chairman Marinkovic, on the Order’s behalf and his personal, the deepest satisfaction for the reappointment in this role and best wishes for future projects that will be undertaken with the parliamentary group in fruitful collaboration with the Embassy, in the name of common shared values and intentions.

This is the third Legislature in which the group of friendship with the Order of Malta is present and active, whose first Chairman was the current director of the project “Make a WISH“, Prof. Nenad Prokic.

An important initiative by Malteser International for the refugee crisis 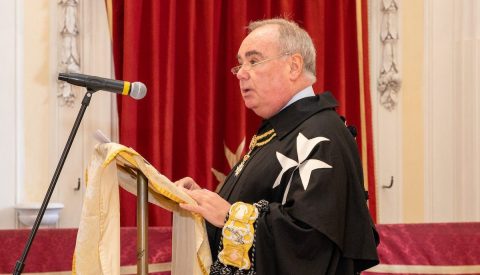 Fra’ John T. Dunlap is the new Lieutenant of the Grand Master 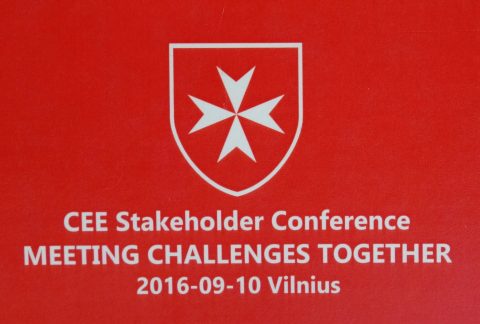