* US First Lady Jill Biden meets with Order of Malta volunteers
* A friend of the Order of Malta left us
* Feast of Saint Nicholas
* 5th World Day of the Poor – Sunday 14th November
* The Archbishop of Belgrade in Milan for San Carlo
* The Grand Chancellor received the Minister of Foreign Affairs of the Republic of Serbia
* “Make a WISH” from Zemun
* In the context of history for a new ambitious Make a WISH
* Amb. di Luca (Order of Malta): “We assist the needy to give them the future”
* Masks for Saint Petka Institution
Home / Belgrade 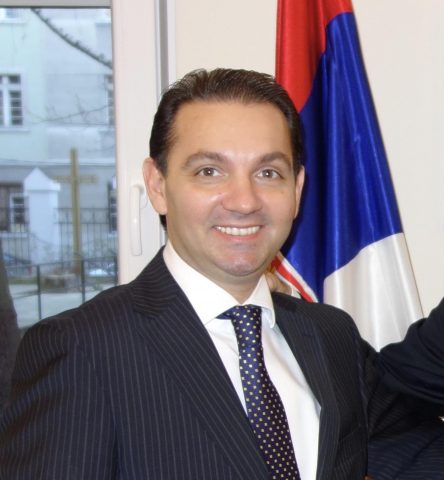