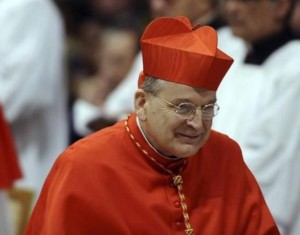 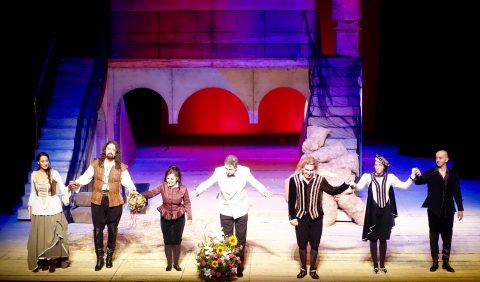 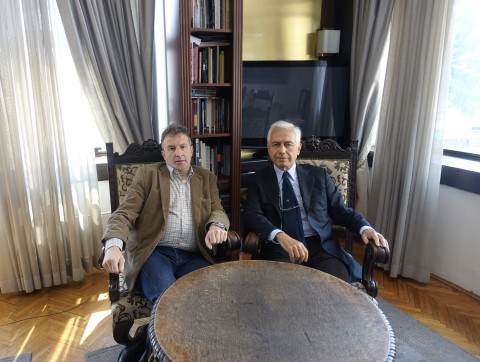 Great joy in Izvor for the arrival of the ambulance