* 5th World Day of the Poor – Sunday 14th November
* The Archbishop of Belgrade in Milan for San Carlo
* The Grand Chancellor received the Minister of Foreign Affairs of the Republic of Serbia
* “Make a WISH” from Zemun
* In the context of history for a new ambitious Make a WISH
* Amb. di Luca (Order of Malta): “We assist the needy to give them the future”
* Masks for Saint Petka Institution
* The Archbishop of Belgrade had a WISH
* Always attentive to Culture as well
* New website!
Home / Order of Malta

To step up prevention and develop rehabilitation therapies for leprosy patients in Vietnam: this is the ambitious project of Ordre de Malte France, present in Vietnam for over 40 years with leprosy treatment and prevention programmes. Thanks to a generous donation from the Republic of China (Taiwan), the project can now be launched in its entirety.
There are three key stages for the initiative: to make operative the recently restored Malta pavilion in the functional rehabilitation department of the Ho Chi Minh City hospital; to improve the quality of healthcare offered with mobile medical units, carry out more reparative surgery and better prevention; invest in the training of local health professionals.

Thanks to an agreement with the Order of Malta in 1991, the hospital department in Ho Chi Minh City, a densely populated town in south Vietnam, has been fully renovated. It is now an independent pavilion on three floors covering a total area of 1,600 square metres equipped with rehabilitation and physiotherapy rooms.
The project will involve over a thousand patients, based on the fact that in Vietnam some 300 new cases of leprosy are diagnosed every year. After the Philippines and China, this is the south-east Asian country with the highest prevalence of documented cases, albeit significantly less than 30 years ago when some 5 million people were affected worldwide.

One of the greatest challenges continues to be reintegration in the community of patients with Hansen’s disease, often excluded and discriminated against. The Order of Malta’s work is concentrated on this aspect.
The Grand Master of the Sovereign Order of Malta, Fra’ Matthew Festing, spoke of his appreciation for the donation during his speech to Ambassador Larry Wang: “The Republic of China (Taiwan) is one of the most economically and technologically advanced countries. Nonetheless its numerous social welfare initiatives still help disadvantaged persons and communities”.

Ordre de Malte France has also been cooperating with the Ho Chi Minh hospital for over 25 years in mobile surgery missions and in transferring medical technologies to the countries bordering Vietnam, such as Laos and Cambodia. 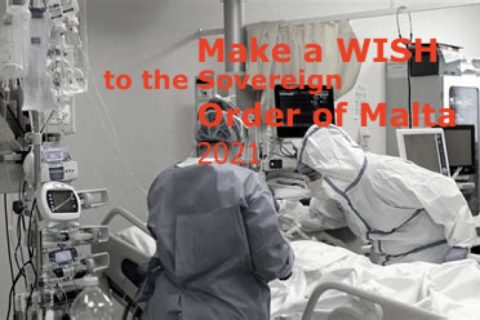 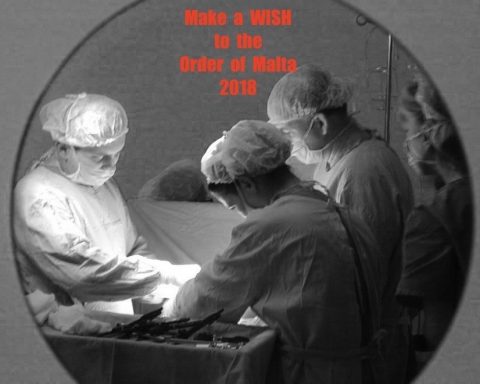 Emanuela di Luca has donated a portrait from her painting to the Archbishop of Belgrade Mons. Stanislav Hocevar 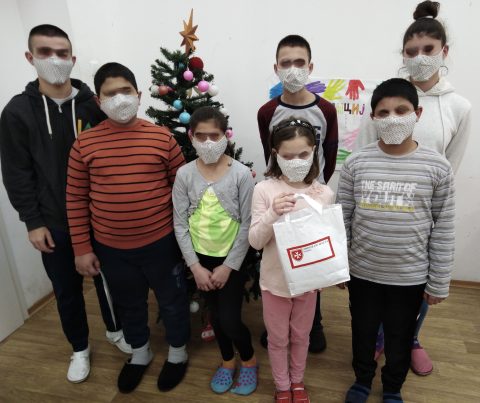 A hot Meal in a cold Winter