The Embassy has received many letters by the children so far in which they have requested new and better clothing; medical equipment (two mobile electrocardiographs and a glucose meter); a group of children with ambulatory disabilities has requested a mini-bus that enables them to commute (to school as well as to a show or the stadium and not always be forced to stay inside of a building); some have asked for the possible renovations of their bathrooms (currently in very poor conditions!); some letters were from the caretakers of the children in which they ask for new washing machines and dryers in particular to further improve the already good level of hygiene; and many more.
Thanks to the sensitivity of the brothers Antonio and Francesco Di Vincenzo, owners of the Italian company – Original Marines (www.originalmarines.com) – a first WISH, in record time, has already been delivered to Sremcica. Hundreds of factory new clothes – among which underpants, nightwear, shirts, etc. – the clothes were selected, shipped, cleared through customs and delivered during the first days of April.
Surprise and gratitude was expressed by the young guests of the center, and by its Director Mrs. Aleksandra Trifković, to the Embassy of the Sovereign Order of Malta in Serbia and to the generous donors. 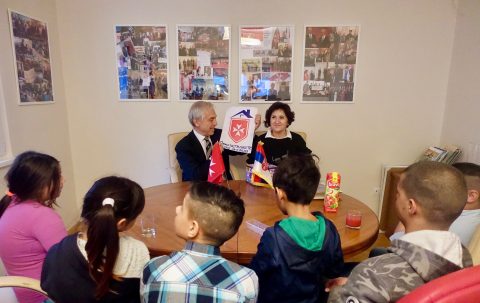 “A hot meal in a cold Winter”: celebration! 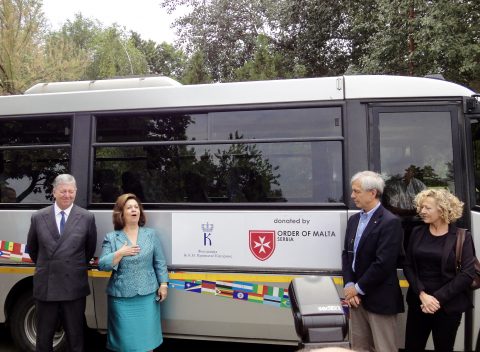 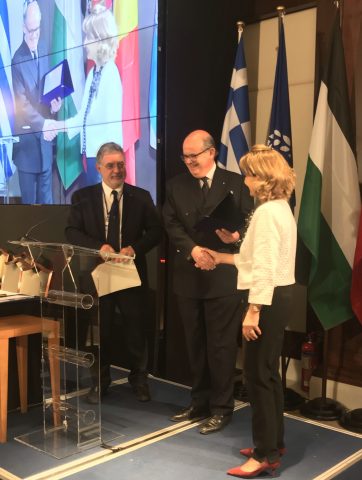