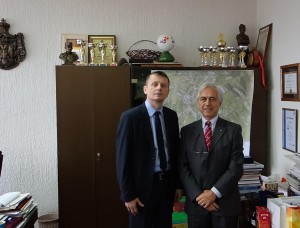 Even the Mayor of Ub, Darko Glišić, expressed to Ambassador Alberto di Luca his personal appreciation for the initiative undertaken by the Embassy of the Sovereign Order of Malta in Serbia. This city was also seriously affected, last May, by the floods and, as it often happens, to pay the higher price are the children and the elderly. For the project “Make a WISH” aimed at students of primary schools, the Mayor Glišić said he was willing to centralize at City Hall the demands of the young students, and,  perhaps even, try to make them write their WISHES in English! The requests, as established by the Regulation visible on this website, should be sent to the Embassy in Belgrade by March 13th. 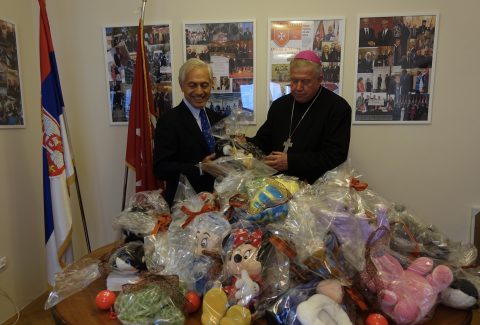 The feast of Saint Nicholas for Serbian children 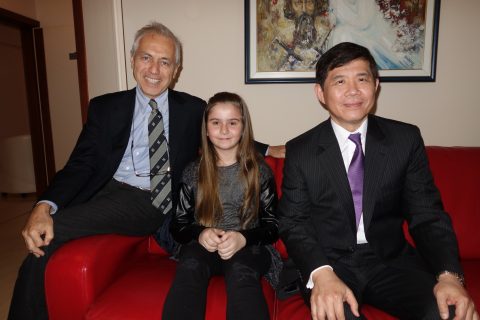 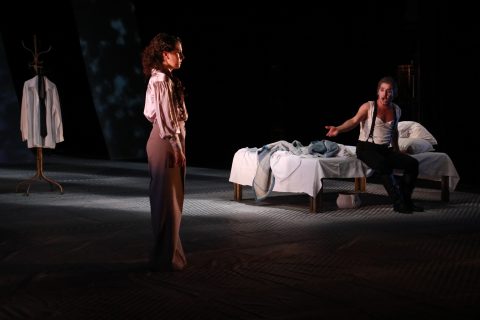